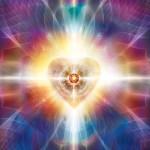 The description that follows was received by me as a divine download while I was channeling and in communication with Ascended Masters, specifically Mary Magdalene. It is important that I share it with you using the exact same words that were shared with me as it is significant and amazing just as it was received. Once I was shown how to activate my own Core Essence, I was guided to activate others so they too may come to into their own “knowing” of their soul’s gifts and purpose to ultimately link all as one and form the energetic sphere.

Being here and receiving this information means that YOUR Core Essence is awakening and ready to be activated to fully expand at this time. It is an honor to share this with you and NOW is the time to awaken YOUR Core Essence!

“Within each individual lies a sphere of divine energy that accelerates the soul’s growth. At birth, this essence is fully expanded but quickly pulls back and waits. All knowledge of each individual’s gifts and purpose are held in this sphere. As the individual begins to “awaken” to their divine nature within, the sphere begins to expand and move throughout the individual, activating gifts and talents, knowledge and knowing.

This happens on the deepest possible levels of the Soul and once the form is completely filled, expands out beyond, touching the essence of others and ultimately becoming one. This becomes a field of light – pure divine essence – that encases the world and all who dwell upon it.

Now is the time to awaken the Core Essence. It can be seen located between the Heart and Solar Plexus Chakras, just behind the base of the sternum. It is seen as a moving, spinning, energy ball, almost like a small sun, of brilliant light that gives off small flares.

This is the dormant stage, as it is always moving, but it has not been activated to expand. Upon activation, it begins to radiate and expand into the Life Force Energy of the individual. The essence is not considered the Soul, but the activator of the divine greatness and knowledge that permeates the Soul. Once it has been activated, it begins to release memories and knowledge into the subconscious of the individual.

This is received as a “knowing” that they feel led to explore once they have given conscious acknowledgment to it. The activation and expansion results in the manifestation of this knowing into their reality. The knowing phase allows the essence to begin radiating into those parts of the soul energy where their gifts and knowledge, or remembrance, lie. It could be compared to a compact Akashic Record, which when awakened and activated, enables greater access to the Soul’s gifts and talents enabling the grandest version of the individual that can be fully expressed in this life.

Most are not aware of the Core Essence, so conscious activation has not occurred. As with any part of the evolution of the Soul-self, some have already begun the activation process, but the majority have remained dormant and of those who have begun the expansion process, many have not yet fully completed it.

The Core Essence stabilizes after activation to only expand at a rate which the recipient can handle its expansion and activation in their daily life. The point is not to expand so quickly that it upsets or overwhelms the system, but to allow for integrating and assimilation for maximum growth and expansion.

Once fully completed, they will feel an even “glow” about their energy. Fully activated individuals who come together will begin to link up their essences on a greater level until all form one great energetic sphere. Core Essence activation is of great importance at this time in the planet’s history. Energetically aligning all souls is deeply needed for the completion of the levels of ascension occurring.”

This website uses cookies to improve your experience while you navigate through the website. Out of these, the cookies that are categorized as necessary are stored on your browser as they are essential for the working of basic functionalities of the website. We also use third-party cookies that help us analyze and understand how you use this website. These cookies will be stored in your browser only with your consent. You also have the option to opt-out of these cookies. But opting out of some of these cookies may affect your browsing experience.
Necessary Always Enabled
Necessary cookies are absolutely essential for the website to function properly. This category only includes cookies that ensures basic functionalities and security features of the website. These cookies do not store any personal information.
Non-necessary
Any cookies that may not be particularly necessary for the website to function and is used specifically to collect user personal data via analytics, ads, other embedded contents are termed as non-necessary cookies. It is mandatory to procure user consent prior to running these cookies on your website.
SAVE & ACCEPT 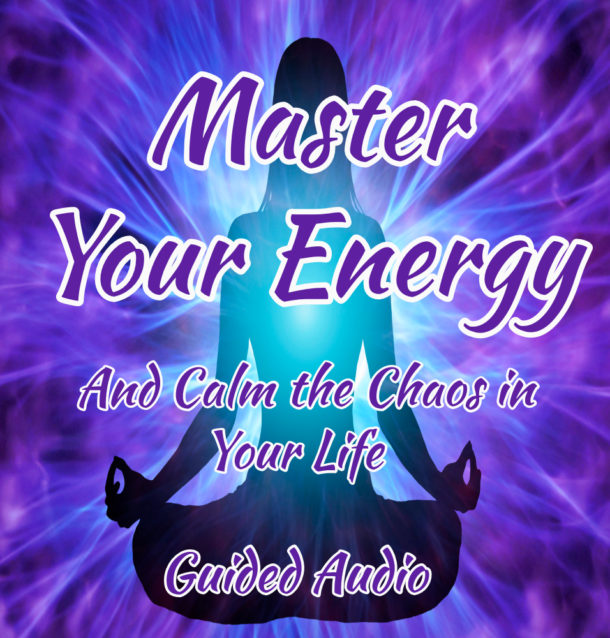 Receive this Free Guided Audio so you can:

*Feel powerful, centered and in charge of your energy and where you are choosing to share it*

*Stop feeling depleted, drained or scattered by people and circumstances around you*

*Experience connection, confidence and clarity within yourself and what is best for you*

Thanks for connecting with me!

Your privacy is important and your info is safe with me.